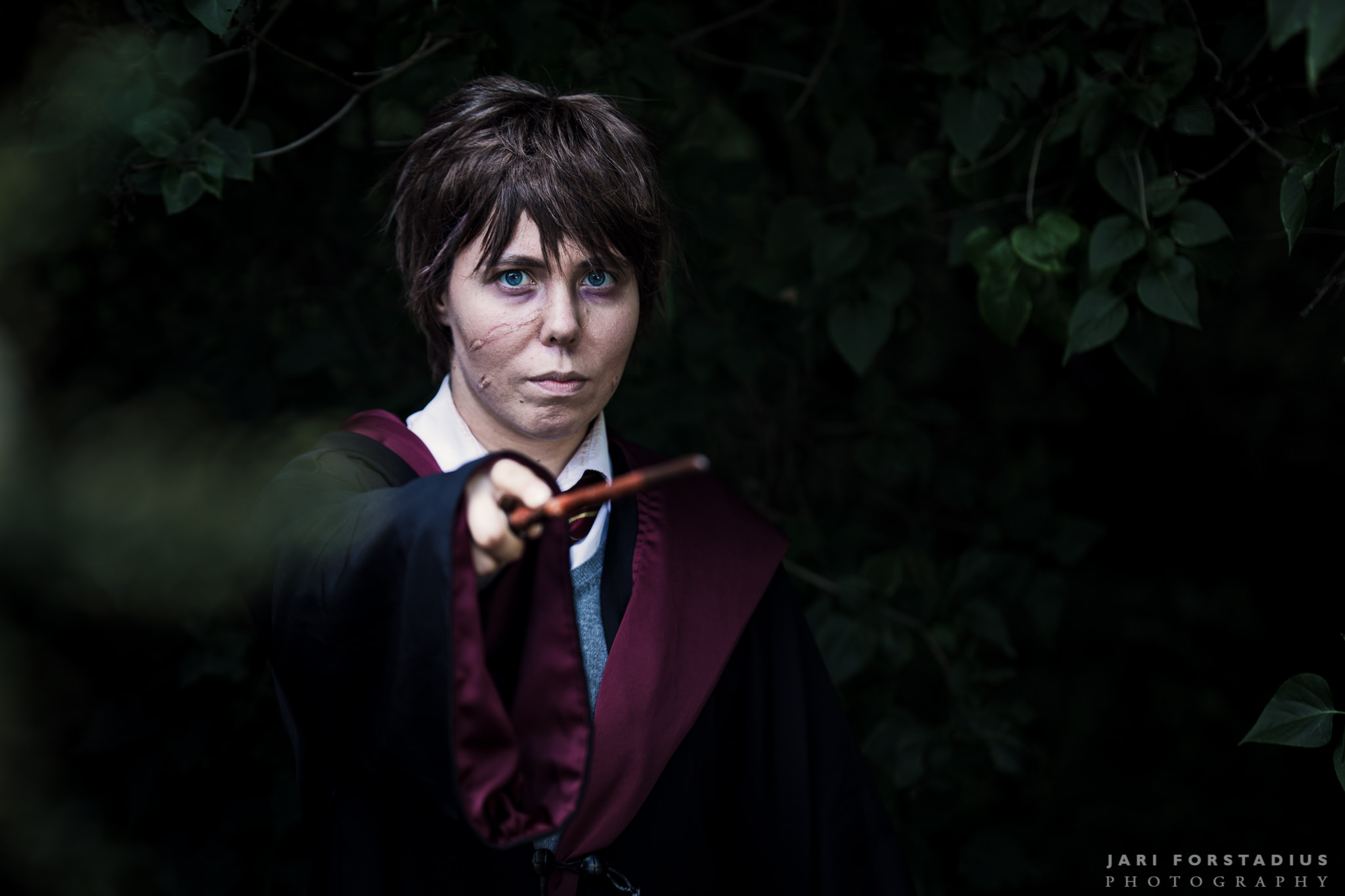 One of the benefits of the modern era social media is the ability to follow different interest groups and gain information of events, which would otherwise go unnoticed. During the summer there was a photoshoot meeting with cosplay enthusiasts at Sea Fortress Suomenlinna. This event was advertised through social media. I encouraged myself and decided to participate even though I did not know anyone else from that meeting beforehand. The old medieval castle setting was perfect for cosplay photos. There were couple of Assassin characters from Assassins’s Creed games, which would have been especially interesting to shoot in that environment. Unfortunately the other one left before I had change to take photos with him. However, I managed to get some really quick photos of Aguilar de Nerha character played by Laura and in addition to several interesting photos from other themes. 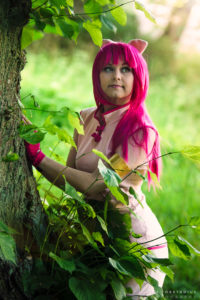 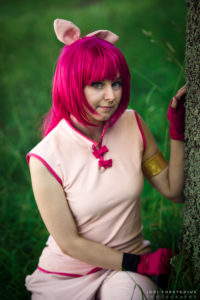 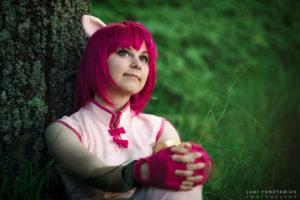 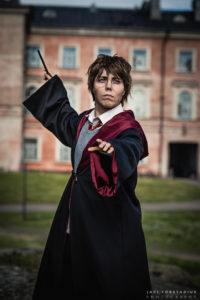 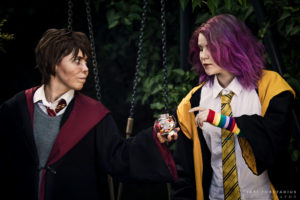 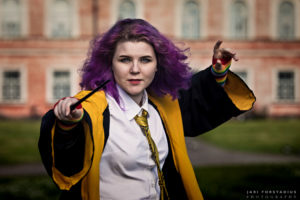 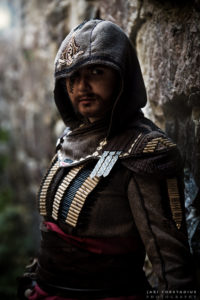 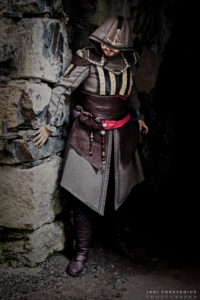 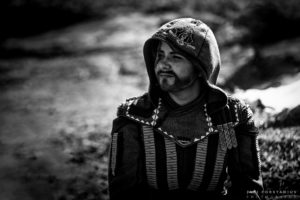 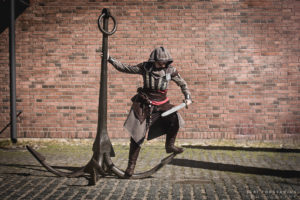 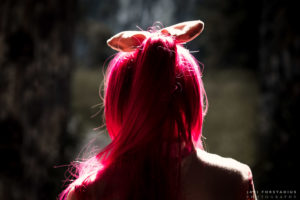 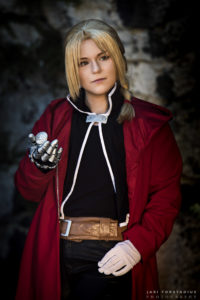 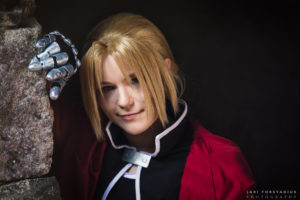 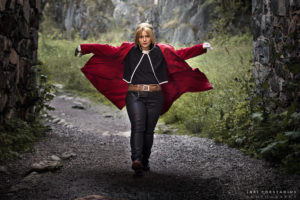 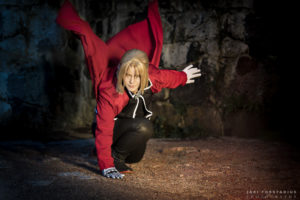 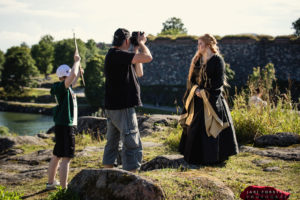